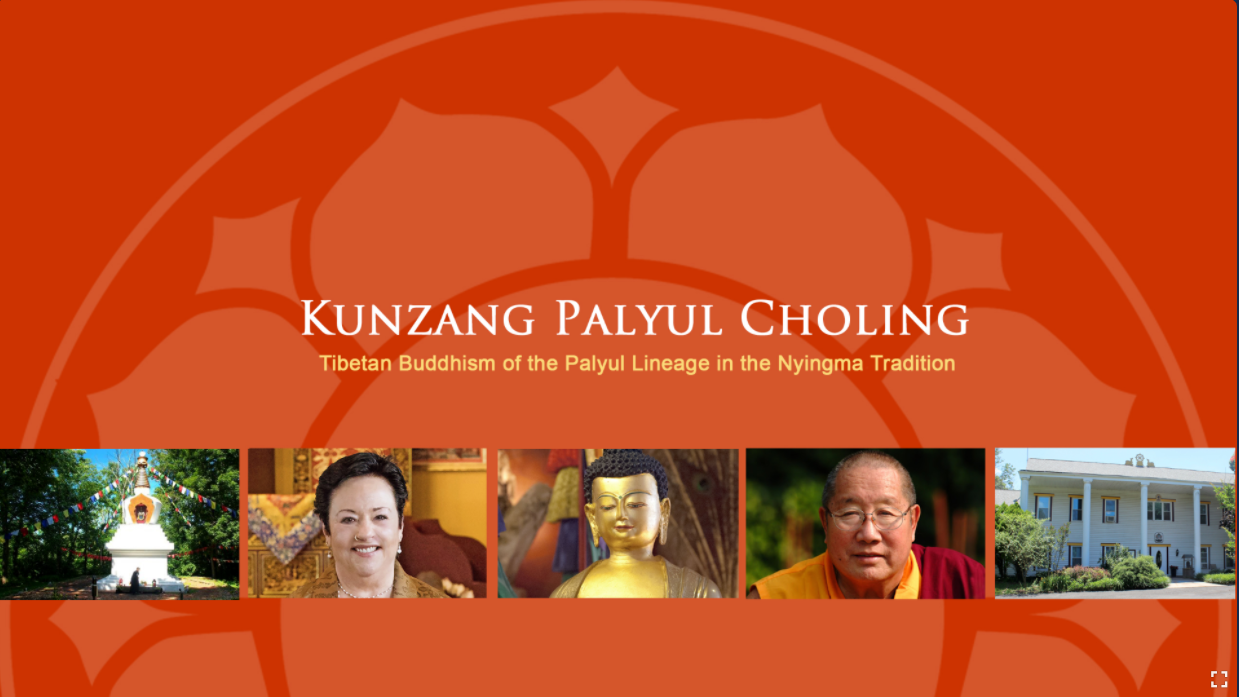 Wednesday & Thursday, July 20-21, 2022, at 7:30 pm
In honor of the Guru Rinpoche statue’s consecration, KPC is pleased to welcome Khenpo Nyima Dondrup for 2 days of teachings on Guru Rinpoche. Khenpo Nyima has been to KPC a few times in the past, dating back to 1998 when he accompanied H.H. Penor Rinpoche on a visit here. Originally from Nepal, Khenpo Nyima received his Khenpo degree from Ngagyur Nyingma Institute, the University built by H.H. Penor Rinpoche in South India. Since graduating, he has taught in many Palyul centers around the world. Khenpo Nyima is especially well qualified to speak about Guru Rinpoche. In the 1990’s H.H. Penor Rinpoche had his shedra students memorize the Life Story of Guru Rinpoche terma and enact it as a play. It was videotaped and ran 15 hours. Khenpo Nyima played the role of Guru Rinpoche in that play. His Holiness was so happy with the result, he had hundreds of VHS copies made and sent back into Tibet so the people could remember and have faith. On Jetsunma’s trip to India in 1996, she and her students watched the entire play in evening installments. The teachings will be on Zoom, as well as YouTube, so you can view them online at a later date as well. We are asking that instead of registering for them, we are requesting people who are able and willing, to sponsor the teachings, guaranteeing access for everyone and merit in abundance.